Driver Behavior – Is It Useful?

You are here:
GPS Fleet TrackingSafety 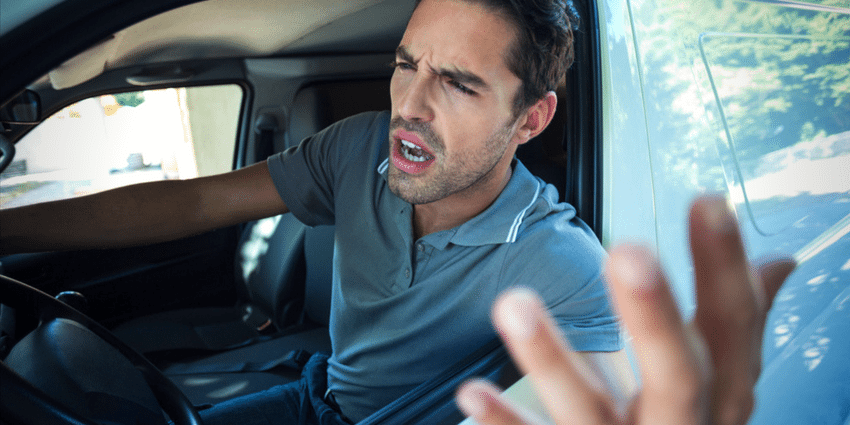 Why worry about driver behavior? Well, bad behavior costs every company – crashes mean insurance costs go up, damage has to be repaired, and vehicles are not available for use. In a recent report by Towingless, it was identified that the cost of an average crash to an employer is $16,500. This amount rises considerably if the employee is injured or if there is a fatality involved. In addition, there is a concern about company image – you want your company to be represented well.

One relatively simple way to reduce this potential cost is to correct driver behavior – prevent the accident before it happens. And the core belief is that driver behavior is not about punishment, it is about shaping behavior to match the values of the company the driver represents.

Driver behavior is not about punishment, it is about behavior correction. 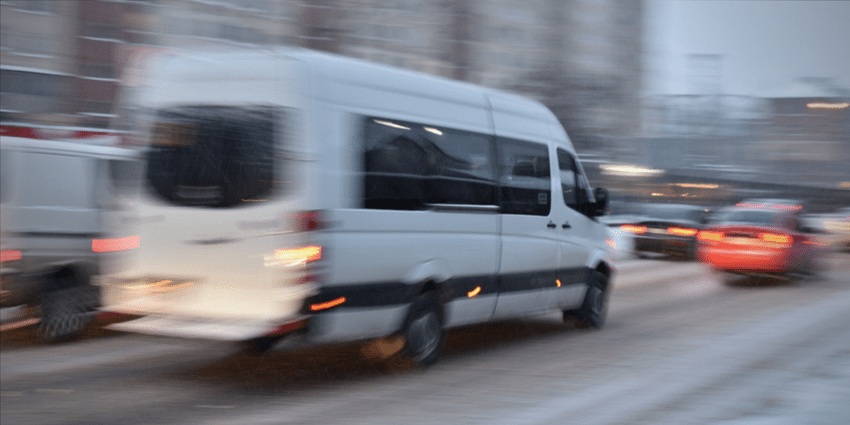 So how can you achieve this? With a real time GPS system that can feed back information on driving behavior throughout the day, so that discussions can be had with offenders while memories are still fresh. And the key to monitoring is to focus on trends, not individual events. We all have occasions where we have to slam on the brakes to avoid a dog, turn sharply to get around a corner before an approaching vehicle, or accelerate to change a lane. These are not of concern. What is of concern is if most of your drivers have 20 of these incidents in a day, but one or two have 100 incidents.

Getting reports on these behaviors is the first step. This data enables a fleet manager to have discussions with drivers – both good drivers to support the message that sensible driving meets the company’s goals – and offenders so that the behaviors can be corrected. These discussions should involve the actual behaviors noted (speeding, harsh braking, acceleration, harsh turning) and the number of incidences as compared to “average” drivers.

The second step is to get that information to the driver while it is still fresh in people’s minds. An app on a handset that identifies the offending drivers enables a fleet manager to meet drivers as they return from their day’s travels and tackle the issue while it is still fresh. By doing so, the chance to correct behavior dramatically increases.

And isn’t that the objective – to give your company the best chance to correct behavior and drive costs down? When productively used, rapid feedback on driver behavior can improve your company’s image, reduce costs, and increase your productivity – all of which are going to help your bottom line.

How to Address Cannabis Impairment in Your Fleet
January 28, 2019